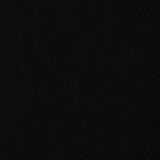 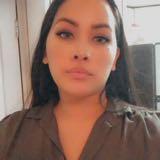 Great buyer to deal with! Punctual! Pleasant transaction! Thank you!