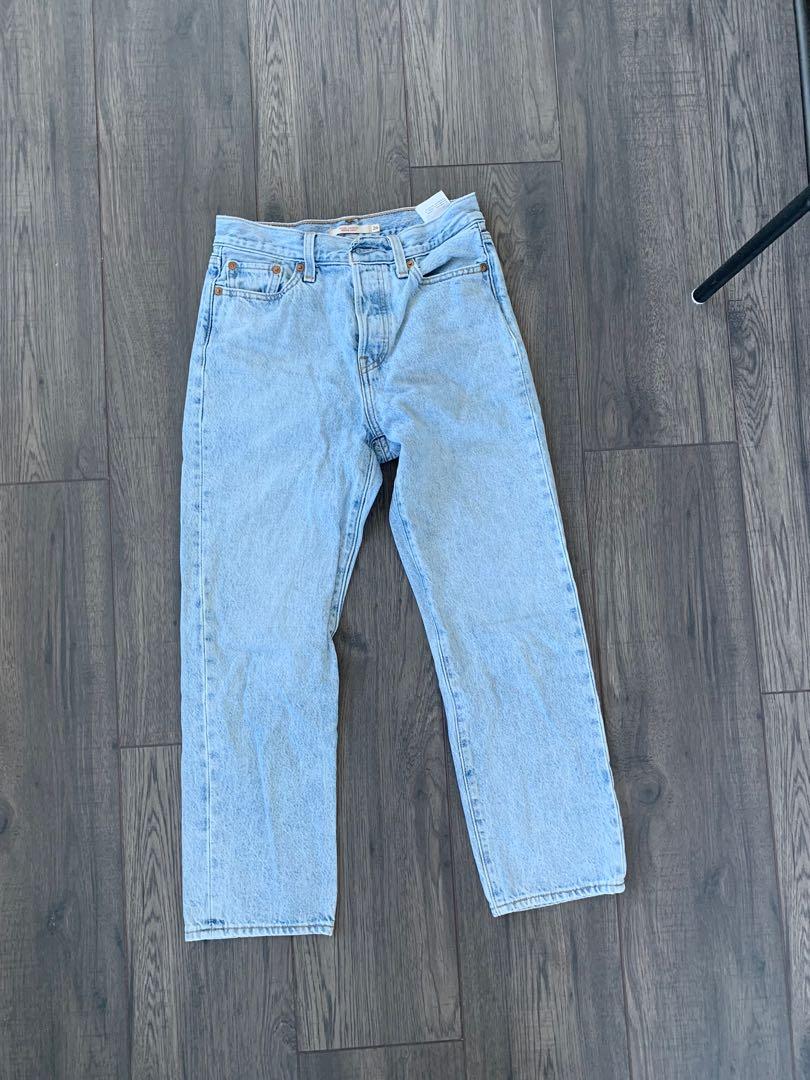 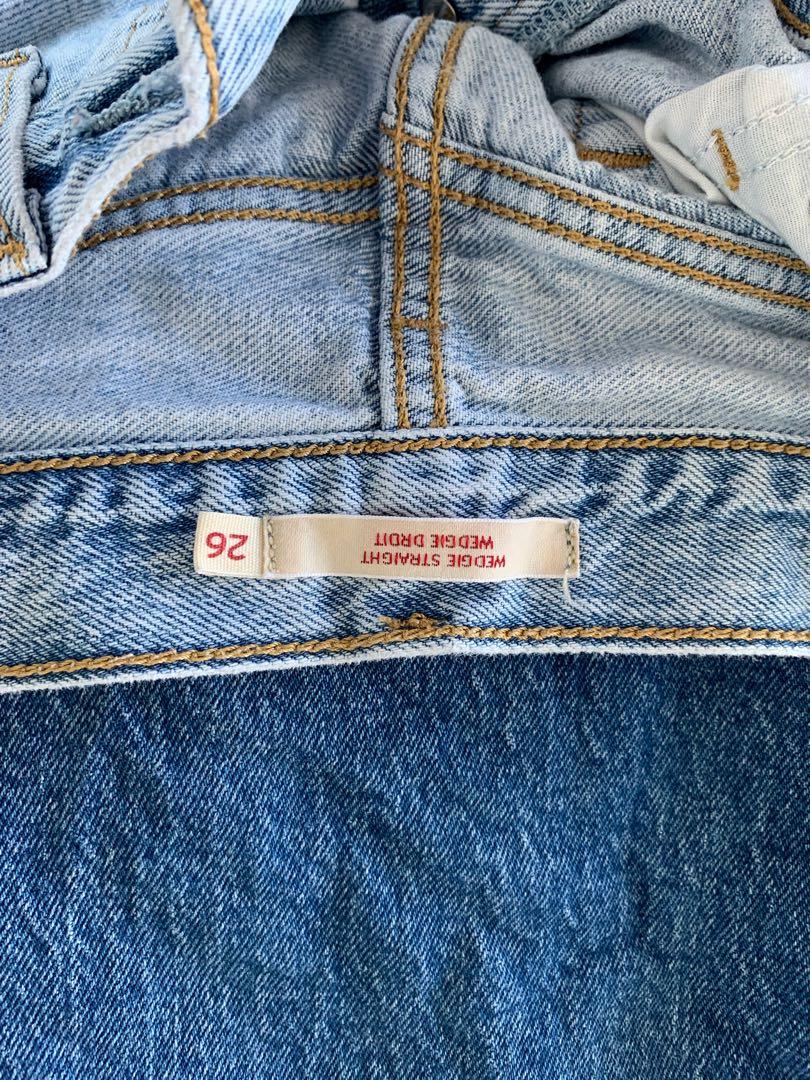 Worn three times I have too many jeans and am not reaching for these. Looking to make room in my closet Made an offer for two shirts and it was accepted. I let her know I could pick up at some point over the weekend and she seemed fine with it. Messaged her later the same day to let her know I was on my way to find out that she had already sold one of the shirts. Apparently she sells to the first person who shows up regardless of whether she accepts an offer or not. This would all be fine as long as she was upfront about it. I would not deal with her again. Great seller! Was very responsive and meeting up was easy. Items were in perfect condition. Definitely recommend!