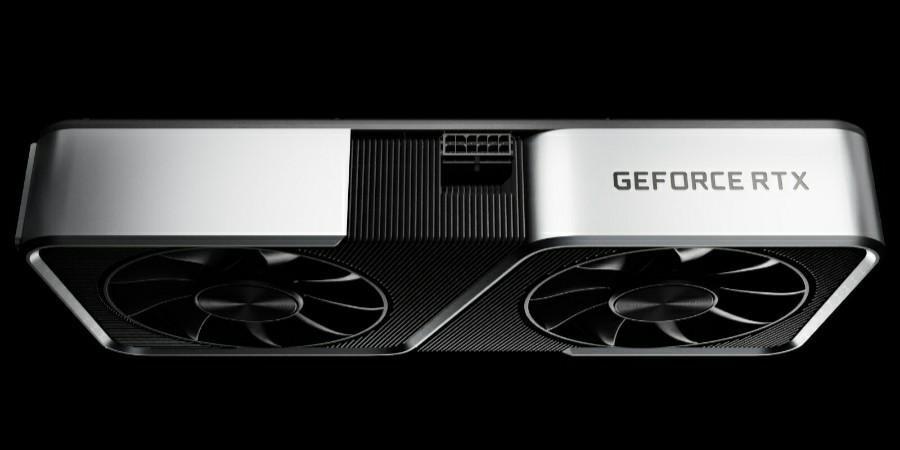 The RTX 3000 series is enriched with a new graphics card: the Asus GeForce RTX 3060 Ti ROG STRIX OC V2. With players in sight wanting to enjoy a 1080p experience with maximum detail while taking advantage of ray-tracing and DLSS technologies, this card has much better performance than the previous generation. GeForce RTX 3060 Ti, PCI-Express 16x, 8 Go GDDR6 Play at 1080p, RTX and DLSS enabled The Asus GeForce RTX 3060 Ti ROG STRIX OC joins the RTX 3000 series of graphics cards on NVIDIA Ampere architecture. The second generation RTX cards bring their share of optimizations, of which the RTX 3060 Ti will benefit in the best conditions thanks to its 8 GB of GDDR6 memory and its 4864 CUDA cores. His goal ? Make you enjoy a perfect gaming experience in 1080p with ray tracing, details pushed to the maximum. Based on a modified version of the chip that equips the RTX 3070, the announced performance of the 3060 Ti exceeds that of the previous generation by a comfortable margin (40% compared to the 2060 Super). Optimization was also at the heart of the design of the STRIX cooling system. The latter has been completely improved to meet the requirements of the new NVIDIA Ampere chips and has a new metallic design, three axial fans with a rotation system and specific roles for the central fan and auxiliary fans, a larger radiator and a plate rear of the most beautiful effect... All you have to do is enjoy a high-flying gaming experience! NVIDIA Ampere: the second generation RTX With the Ampere architecture, NVIDIA is not only content to offer a significant performance gain compared to the previous generation, but has also taken the opportunity to greatly improve RTX technologies as well as the efficiency and number of RT and Tensor cores, computing units dedicated respectively to ray tracing (which simulates the physical behavior of light for cinematic rendering) and to assistance with 3D graphics rendering via Deep Learning Super Sample (DLSS). The results in play? More fluidity and a reduction in the impact of ray-tracing on the number of frames. RTX IO Technology In addition to its Ampere architecture for its GeForce RTX 30 series, NVIDIA has unveiled RTX IO technology, a solution that allows the transmission of data directly from the storage medium (like your SSD) to the RTX GPU, without going through the processor! Clearly, a part of the graphics card can relieve the processor of certain data processing tasks (such as decompression of textures) thus avoiding a bottleneck of the CPU cores and therefore enjoying even better performance.

To order via PayPal only : hamza22david@gmail.com

Reviews are given when a buyer or seller completes a deal. Chat with @ABDONISS675 to find out more!