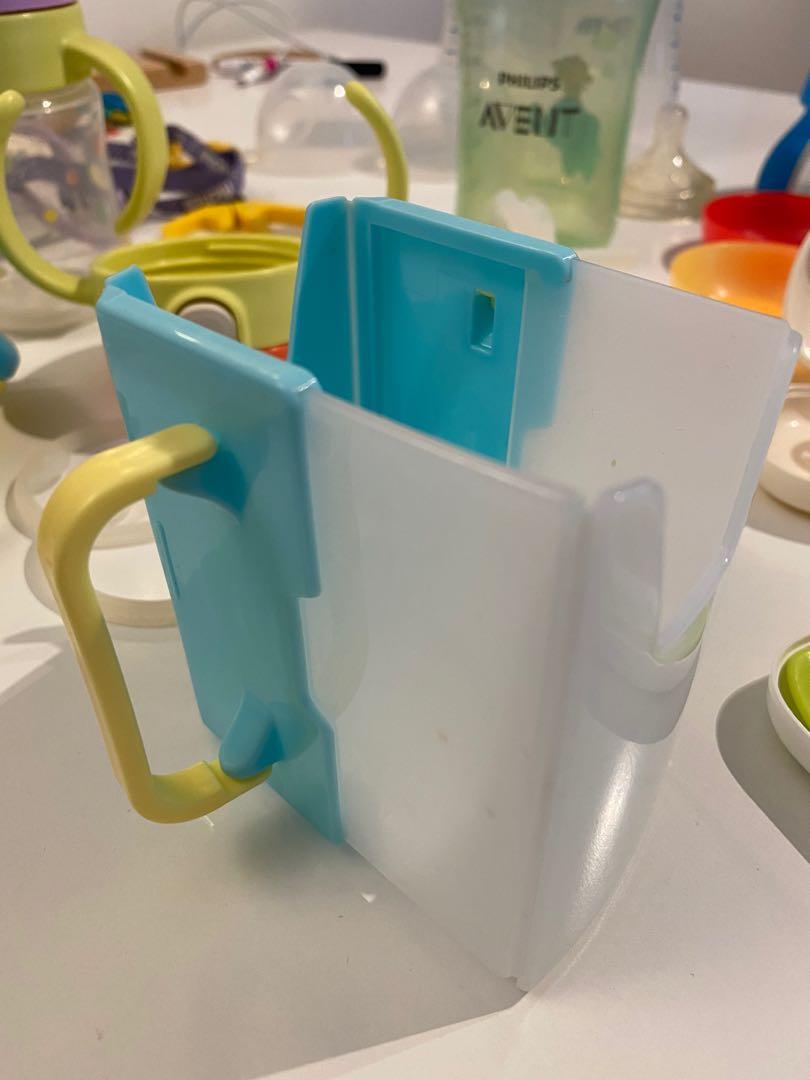 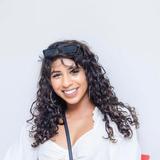 Great responder and made everything super easy! 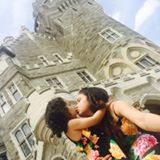 She’s very nice, flexible and fast reply to all questions