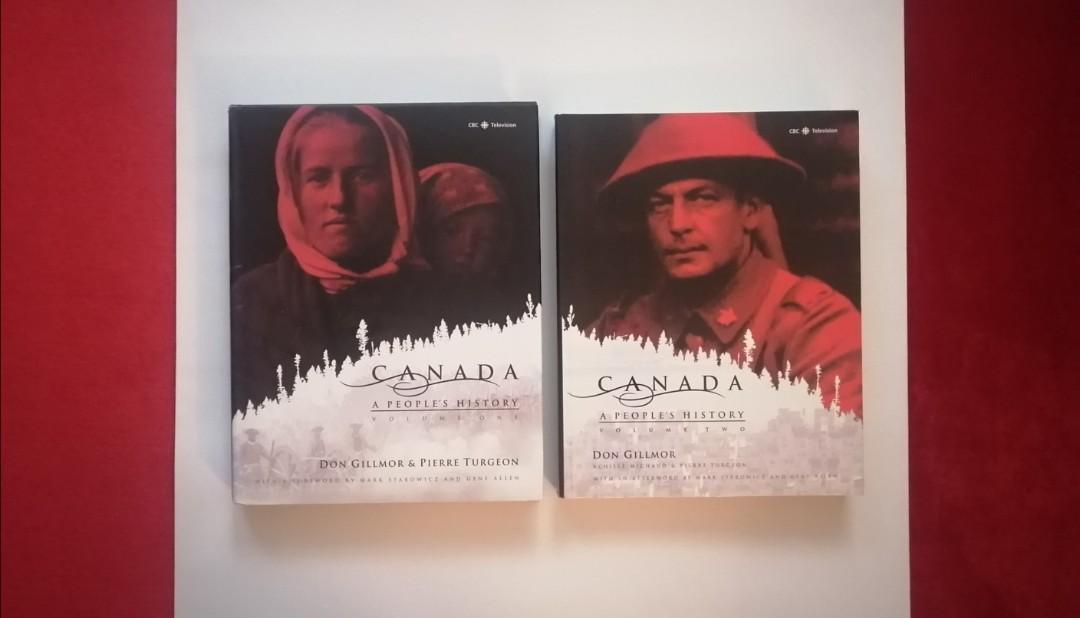 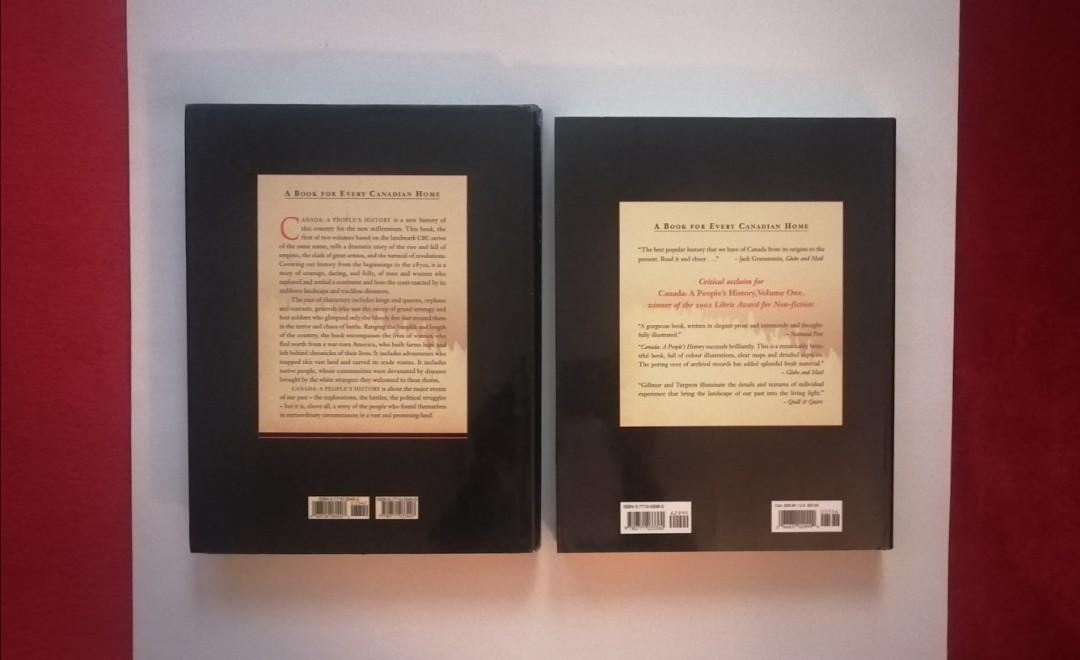 Like New Condition 2 Volume Set This richly illustrated book, the first of two volumes, tells the epic story of Canada from its earliest days to the arrival of the industrial age in the 1870s. Here is the story of the people who created this vast nation. The courageous explorers who tracked the vast wilderness; the adventurous settlers, many of them exiles from their homelands; the native peoples, crucial allies in the Europeans’ wars for possession of this land; the visionary politicians, and the shortsighted ones; but most of all the ordinary people who rose to the extraordinary challenge of building Canada. Volume Two opens with the rebellion over property and language rights for the French-speaking Métis in Manitoba, led by the charismatic and troubled Louis Riel – a key event in our history and one that haunts us to this day. It closes with the less bloody but no less traumatic confrontation between the Mohawk and the army at Oka, Quebec, in 1990. Even more than was possible in Volume One, this well-researched book tells the major events of the twentieth century as a story of people: the famous and occasionally flamboyant politicians and public figures are here, but the book’s strength lies in the stories of ordinary people in extraordinary circumstances. Check out my other ads! 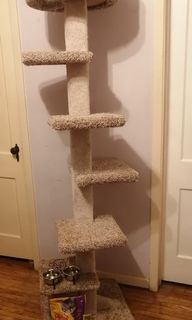